Marijuana may not only increase the risk of a car crash, but also increase the difficulty in proving a case against someone under it’s influence who causes that accident (versus someone who was drunk) 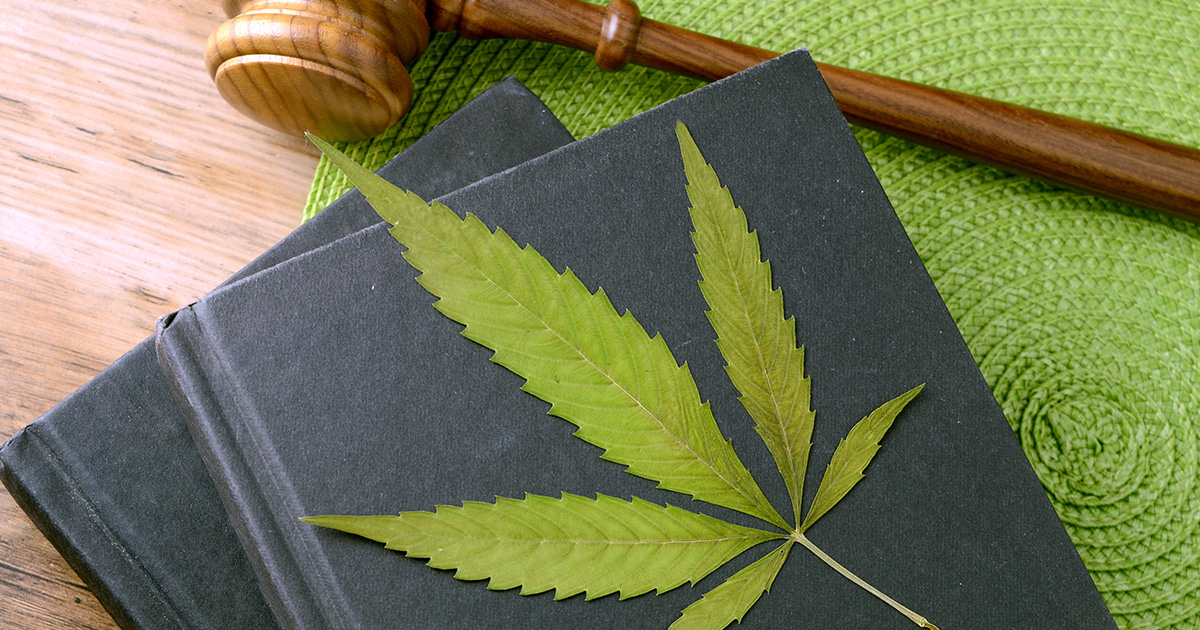 There is conflicting information in the medical and scientific literature regarding the use of cannabis and an increase in car accidents. Some studies show a causal (or at least correlational) link, while others show little to no increase in the likelihood of a car accident due to smoking pot. What isn’t in dispute though is that getting the help of a skilled attorney is essential to recover compensation from someone who decided to drive while high.

In 2017 there were twin studies released which highlighted this debate. The first study showed little to no increase in the number of traffic deaths in Colorado and Washington after the legalization of marijuana compared to other states in which it was still illegal. However, the Insurance Institute for Highway Safety (IIHS) released the second study, in which its researchers showed that there was a 3% increase in traffic accidents in Colorado, Washington, and Oregon (all states that had decriminalized/ legalized marijuana) than there would have been without the legalization. It’s important to note, however, that studies compared two different things: traffic fatalities versus the sheer number of accident claims.

The IIHS released a follow up study in 2018 concluding that traffic accidents increased by about 5-6% in states where recreational cannabis was legal compared to states that didn’t legalize recreational cannabis. It should be noted however, that a correlation between legal pot and an increase in traffic accidents does not specifically prove causation.

In addition, this year AAA put out another study which revealed that a significant number of Americans believe it is less harmful to drive after using marijuana than it is to drive after drinking alcohol, taking prescription drugs, or while drowsy. It estimated that almost 15 million people operated motor vehicles within an hour of using marijuana in 2019 in part due to this belief.

As with alcohol, pot can absolutely impair a person’s ability to operate a motor vehicle safely by impairing the person’s motor function, reaction time, and judgment. While it is legal to use cannabis in California, it is still a crime to drive while impaired. One should also note that the driver may also face civil liability if the accident results in injuries and losses for another person(s).

While police have developed fairly accurate testing to prove a person was intoxicated with alcohol at the scene of a traffic accident, they don’t yet have the same methods for proving intoxication by marijuana. Because of this, proving that the other party involved in an accident was impaired by cannabis can be very difficult without a qualified attorney who knows the law and can use all the evidence at hand to successfully pursue a case against that driver.

For over 30 years Slatter Law Firm has been that qualified attorney. We know the steps to take, and will be there to look after you when you have been involved in an accident caused by a driver who may have been under the influence of marijuana. As a boutique firm, when you call Slatter Law you can speak to real attorneys (not just their secretaries) and even a founding partner -giving you real access to real legal advice when you need it. If you or someone you know has been involved in a traffic accident, please call us today for your free consultation at (310) 405-0964 or toll-free at (888) 293-0404. 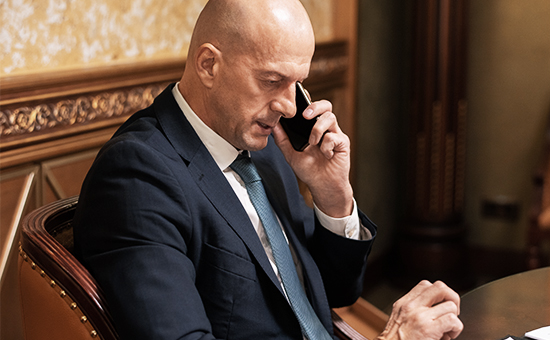 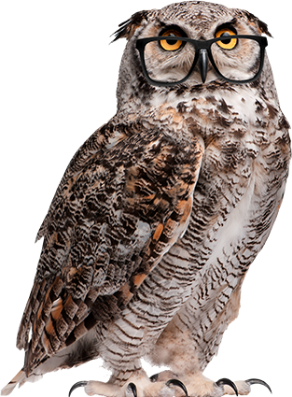